What is the essence of saving endangered species? 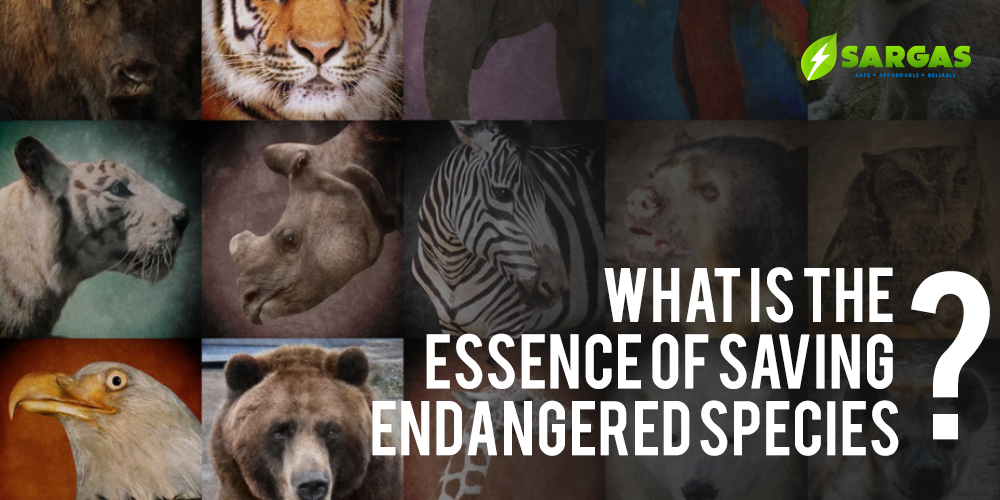 What is the essence of saving endangered species?

There has been an ongoing debate in the world about the essence of valuing animals, especially endangered species, above human life. This debate was intensified a series of events which caused uproar in one part of the world and confused the others.

One of such events, which took place in 2015, was the killing of an African Lion known as Cecil by a poacher. The western world raised so much hell about the occurrence that even the inhabitants of Africa, where the lion was raised, began to wonder whether animal life was more important to the Westerners than human life.

This question was further intensified when criticisms were heaped on zookeepers for killing an ‘endangered’ chimpanzee after it showed violent tendencies towards a child that mistakenly fell into its cage.

With the ill feeling that usually accompanies the glorification of saving endangered species over protecting human life, deep reflection into the matter, instead of providing solutions, might bring up more questions.

Why should we even bother protecting endangered species?

After much reflection and sifting through piles of different reasons, from the somewhat important to the downright cosmetics, we arrived at one answer.

Animals and insects provide “ecosystem services” to humans by providing what we eat and even the oxygen we breathe. Insects also help in pollination of plants which in turn become food for humans.

Therefore, regardless of our sentiments which are not misplaced, we cannot deny the importance of the balance that is provided by plants and animals.

The Importance of Water to the body (Part 2)